The trouble with STUFF!!!

The reality of life is that we all have STUFF. Things we have collected over a lifetime, things that are useful, thing we find beautiful, things that have memories attached. Stuff isn’t ALWAYS a problem. We enjoy having things around that represent elements of ourselves both past and present. Everything feels under control so why not surround ourselves with all the things that catch our eye?

For me, my wake up came when I became a mom. I knew becoming a mother was going to be an adjustment but I never expected to feel as if I had lost myself. Having my son attached to me 24/7 left little time and energy to deal with all the STUFF, my house was a WRECK!  What little “free time” I had was spent attempting to get my home under control and never quite getting there. The clutter caused so much anxiety and I found myself frustrated, stressed, and exhausted. I was OVERWHELMED! Finally, I had an epiphany…. I needed LESS! I realized that the stuff in my home was not PASSIVE, it DEMANDED my time, energy and constant attention if I didn’t want to DROWN in it. If I wanted to clean less, I needed LESS to clean! I realized that I was spending more hours MANAGING the stuff (cleaning, putting things away, laundry, organizing) than spending QUALITY TIME with my child. Things had to change…

I started drastically reducing the amount of stuff we had and with every box that went out the door I could feel myself starting to BREATHE easier. Cleaning took less time, I had more time to play, my home felt CALMER and best of all, I had time for ME! I actually started to feel human again. Embracing LESS allowed me to reclaim MORE of my life!

When it comes to LESS, I don’t want people to see it as getting rid of everything they own, its actually the exact opposite. I want you to learn the power of surrounding yourself with only things that bring you absolute JOY! To move lightly through life so they always have room for what truly MATTERS. To come home to a space that is the ANTIDOTE to your stress not its CAUSE!

I want this for everyone, the realization that the benefits of owning less is far greater than just a cleaner house. With LESS comes MORE, more peace, more joy, more time, more money in your pocket, MORE OF WHAT TRULY MATTERS IN LIFE!

The less you own, the less that owns YOU! 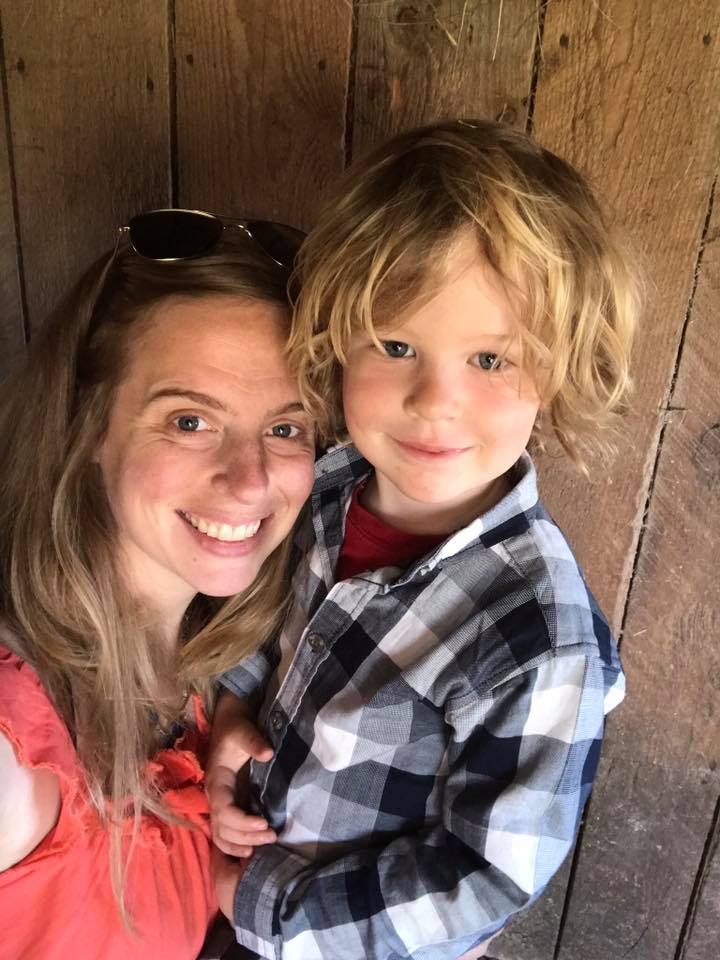